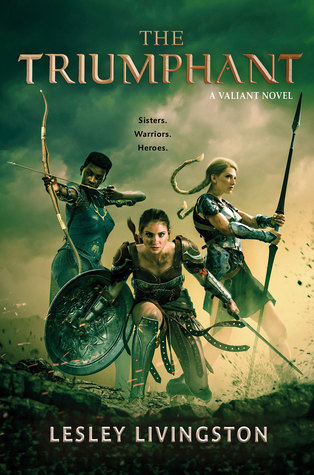 03 The Triumphant:
The final book in the Valiant series takes Fallon and her warrior sisters on an epic journey from the corrupt Roman Republic to the wonder of the ancient world: Alexandria, Egypt.

“You are from a world, Fallon, that values honor over everything else. Rome is not that world.”

In the wake of their victorious fight to win back the Ludus Achillea, Fallon and her gladiatrix sisters have become the toast of the Republic. Only for Fallon, glory turns to ashes when she learns that Cai has been stripped of his Decurion rank and declared infamia, cast down to serve as one of Caesar’s gladiators. All because he chose his love for her over the life of his treacherous father during the ludus uprising.

But treachery in Rome runs far deeper than Fallon ever suspected. While she is fighting for Cai’s freedom, the unthinkable happens and the Republic begins to tear itself apart at the seams. In the chaos that follows, the Achillea gladiatrices lose any protection they might have had once and for all. They’re not the only ones.

When Fallon discovers that Cleopatra is in grave danger, she and her sister Sorcha rally their war band in an attempt to spirit the Queen of Aegypt out of Rome, embarking on a remarkable journey that will take them to Alexandria—the wonder of the ancient world—and beyond. Far beyond. Along the way, Fallon will have to decide where her heart truly lies, as well as what—and who—she is willing to sacrifice to get there 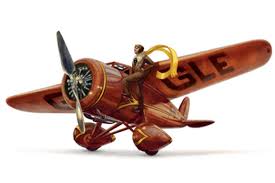